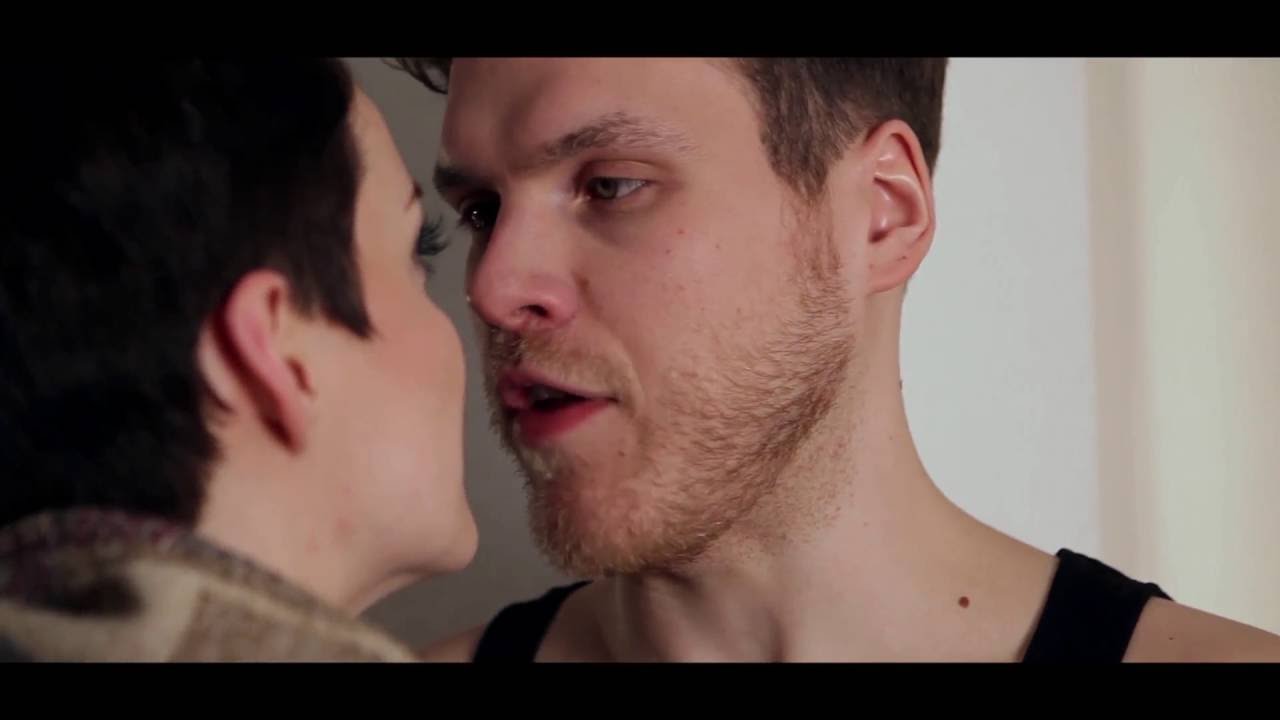 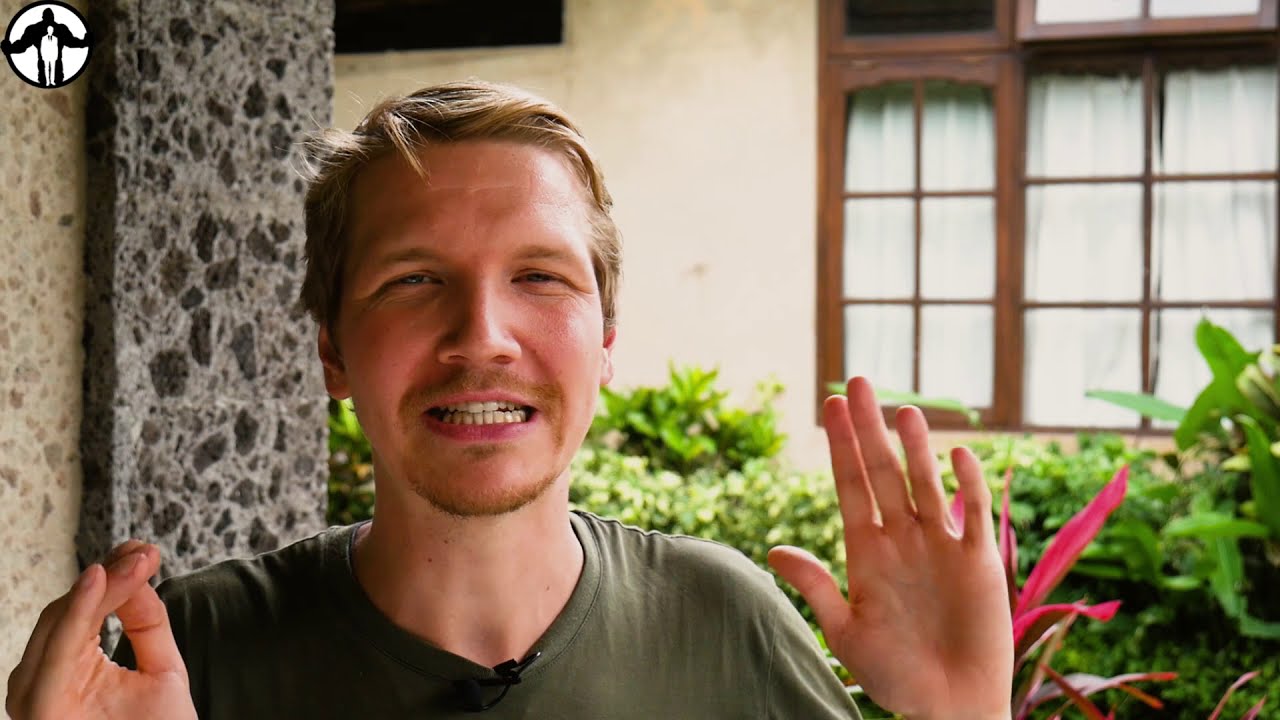 The NFL preseason has ended. The regular season is less than a week away from kicking off and that means it's time for teams to cut their rosters down to 53 players before Saturday's deadline.

Could six-time Pro Bowler LeSean McCoy be the odd man out in Buffalo's crowded backfield? As we head into training camp, Gregg Rosenthal spotlights 18 notable players who could be traded or released.

The Los Angeles Rams are making another kicker change as they wait for Greg Zuerlein to get healthy. The Rams waived stand-in Sam Ficken and signed veteran Cairo Santos.

Thursday's titanic NFC clash between the Minnesota Vikings and Los Angeles Rams is this year's version of Ben Hur meets Rocky vs. Drago with a dash of The Terminator.

The NFL preseason is over. The season is less than a week away from kicking off -- and that means it's time for teams to trim their rosters to 53 players before Saturday's roster deadline.

The last week of August means it's the final chance for players to prove their man roster worthiness. Here's what to watch for during Thursday's game slate of preseason finales.

The Rams will host a playoff game in Los Angeles for the first time in decades Saturday night when they host the Atlanta Falcons.

Marc Sessler previews what to expect. Will Alvin Kamara and Mark Ingram reawaken the New Orleans Saints' ground game in time for the playoffs?

Marc Sessler breaks down strengths and weaknesses for each team in the NFC field. The Los Angeles Rams signed kicker Sam Ficken this week after Greg Zuerlein was sent to injured reserve with a back injury.

Ficken's debut versus the Titans is off to an inauspicious start. Here's a team-by-team rundown of every player cut as NFL general managers trim their rosters to the mandatory player limit by Saturday's 4 p.

ET deadline. Watch all the highlights of the Week 16 matchup between the Cleveland Browns and the New York Jets.

Watch every field goal made by New York Jets kicker Sam Ficken against the Denver Broncos on "Thursday Night Football" in Week 4.

Watch the highlights of the Denver Broncos against the New York Jets in Week 4 of the regular season. Baltimore Ravens defensive lineman Patrick Ricard gets a piece of Sam Ficken's field goal to force miss.

Watch the highlights between the New Orleans Saints and Detroit Lions in their Week 5 matchup. New York Jets kicker Sam Ficken matches Brandon McManus' yard FG with one of his own.